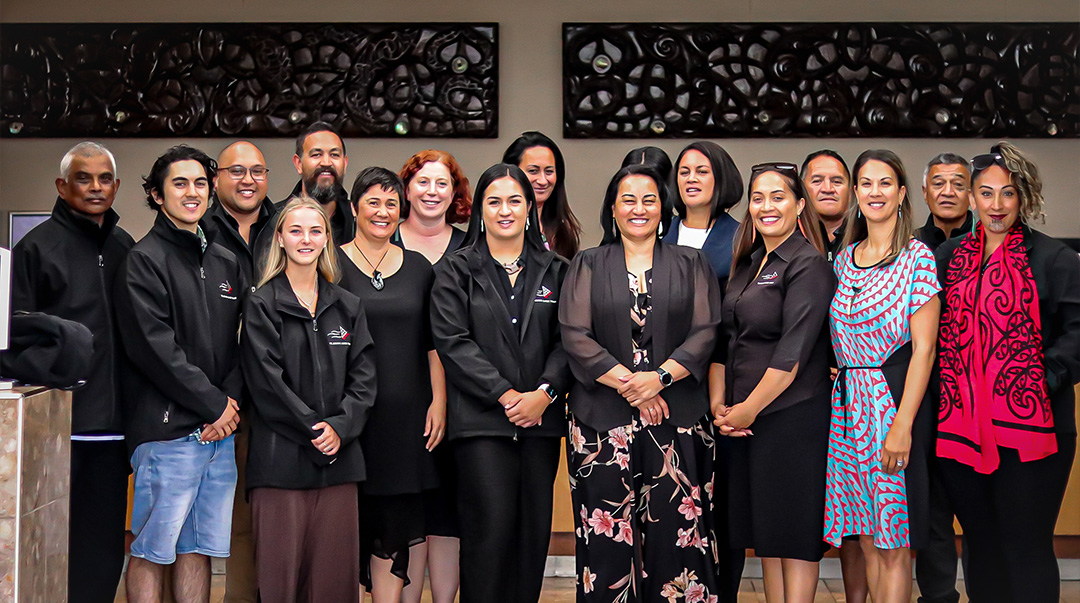 TALT (formerly Te Arawa Māori Trust Board) was established to represent the interests of Te Arawa hapū and iwi members in relation to the Te Arawa Lakes Settlement Act 2006.

Ascend the high points of Pleiades

The authority of Te Arawa is readily recognised by all

Te Arawa Lakes Trust is well equipped for the journey ahead

The Lakes Trust represents 56 hapū from the confederated tribes of Te Arawa, Ngā Pūmanawa e Waru o Te Arawa, (the eight beating hearts of Rangitihi). According to the 2013 Census, 43,374 people affiliate to Te Arawa. 19,548 people are registered with the Lakes Trust.

Their roles and responsibilities are set out quite clearly in the Trust Deed but in brief they will be required to receive, manage and administer the trust funds on behalf of and for the benefit of present and future members of Te Arawa by:

How will they be accountable to their constituents?

Through a comprehensive communication strategy that will include such things as reporting and holding regular hui in their tūpuna rohe; newsletters, mail outs, annual general meetings.

How long is the trustees term of office?

There is a wide diversity of people on the trust, how do you think their various talents will help the trust kaupapa?

Are there any grants or scholarships available for Te Arawa descendants?

Unfortunately, the Trust has no funding available at this time for education, sporting or fundraising events.

The shape is a stylized version of the tapatoru or triangle – regarded as the most balanced and structurally strongest design created by strength through unity. It is also symbolic of the kurutao – the “V” shaped military formation that Māori warriors formed when confronting the enemy – again signifying strength through unity.

The kōwhaiwhai design represents the unified base that is Te Arawa whānui. The eight black triangles represent and acknowledge the individuality of Ngā Waru Pūmanawa o Te Arawa – the eight beating hearts of Te Arawa which in turn represent the main hapū of Te Arawa. They also depict niho or teeth that can be translated as the “biting edge” leadership for Te Arawa.

The 3 waves signifies the relationship with the lakes. Also the 3 tupuna rohe that make up the new Lakes Trust structure and not forgetting our “links” with the past. And finally a jet stream in the wake of Te Arawa progress.

When you combine these elements the tohu represents the Te Arawa people united by the Te Arawa lakes settlement moving forward together with purpose and confidence.